Cordoba is one of the most populated cities of Andalusia with 327 362 inhabitants after Seville and Malaga.
This millennial city located on the banks of the Guadalquivir River, was the capital of Hispania under the Roman Empire, then the capital of the Caliphate of the Umayyads. Cordoba is part of the heritage of humanity and is also synonymous with art, culture and leisure. For lovers of physical culture, sports can be practiced in the parks of Sierra de Cardeña.

The climate Cordoba is warm and temperate. The average annual temperature is 17.8 ° C. In winter, from December to February, it is mild: the average temperature is about 10.8 degrees. Spring is usually sunny and mild.
In summer, from June to mid-September, it is warm, dry and sunny, more generally around 36 degrees in July and August, but with more frequent "episodes" about 40 degrees.

SOME EXAMPLES OF ACTIVITIES WE USUALLY PROPOSE in the town and her region: 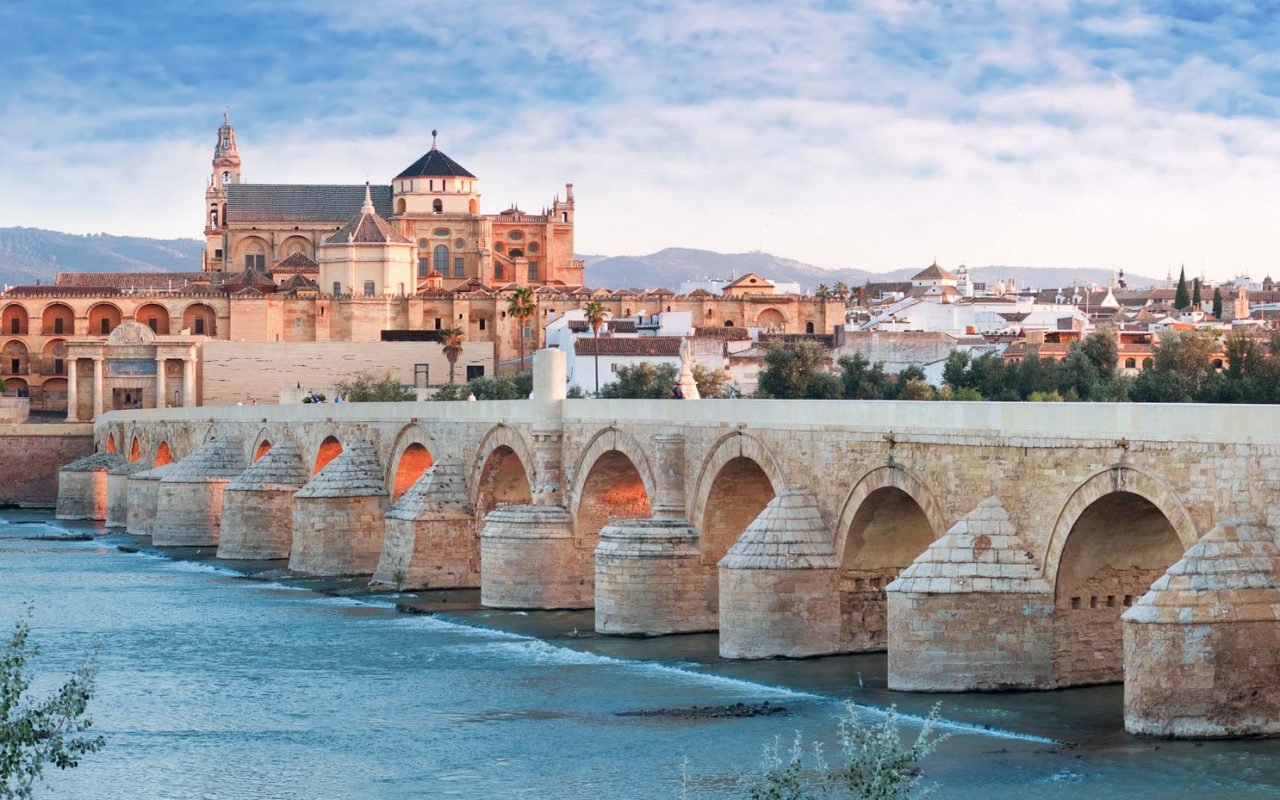 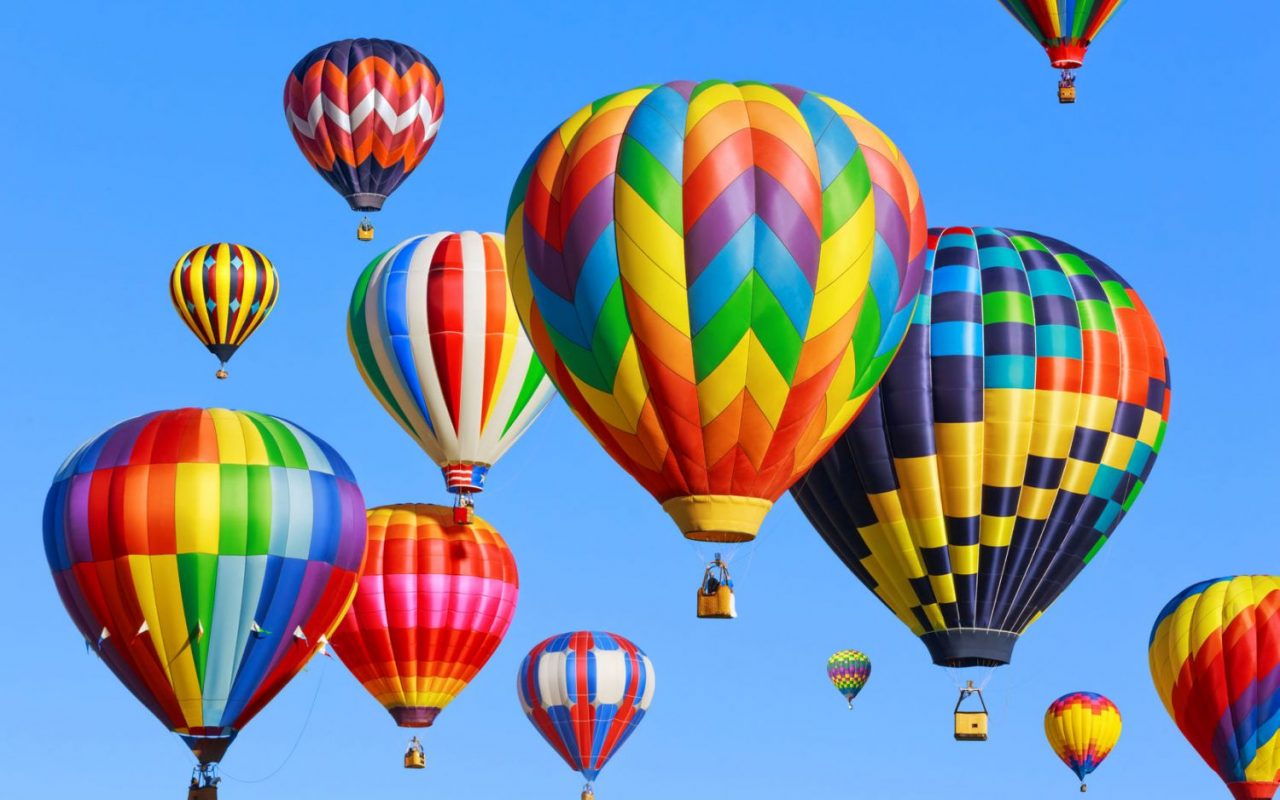 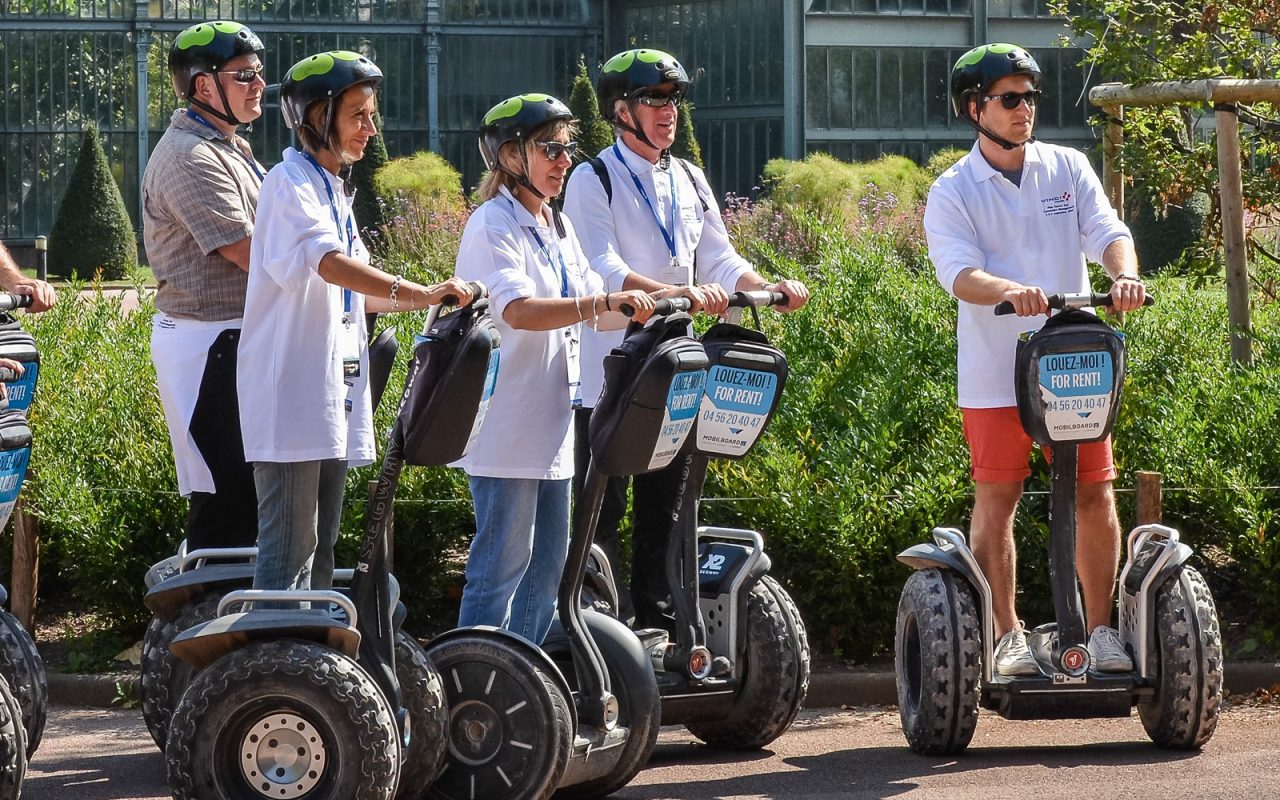 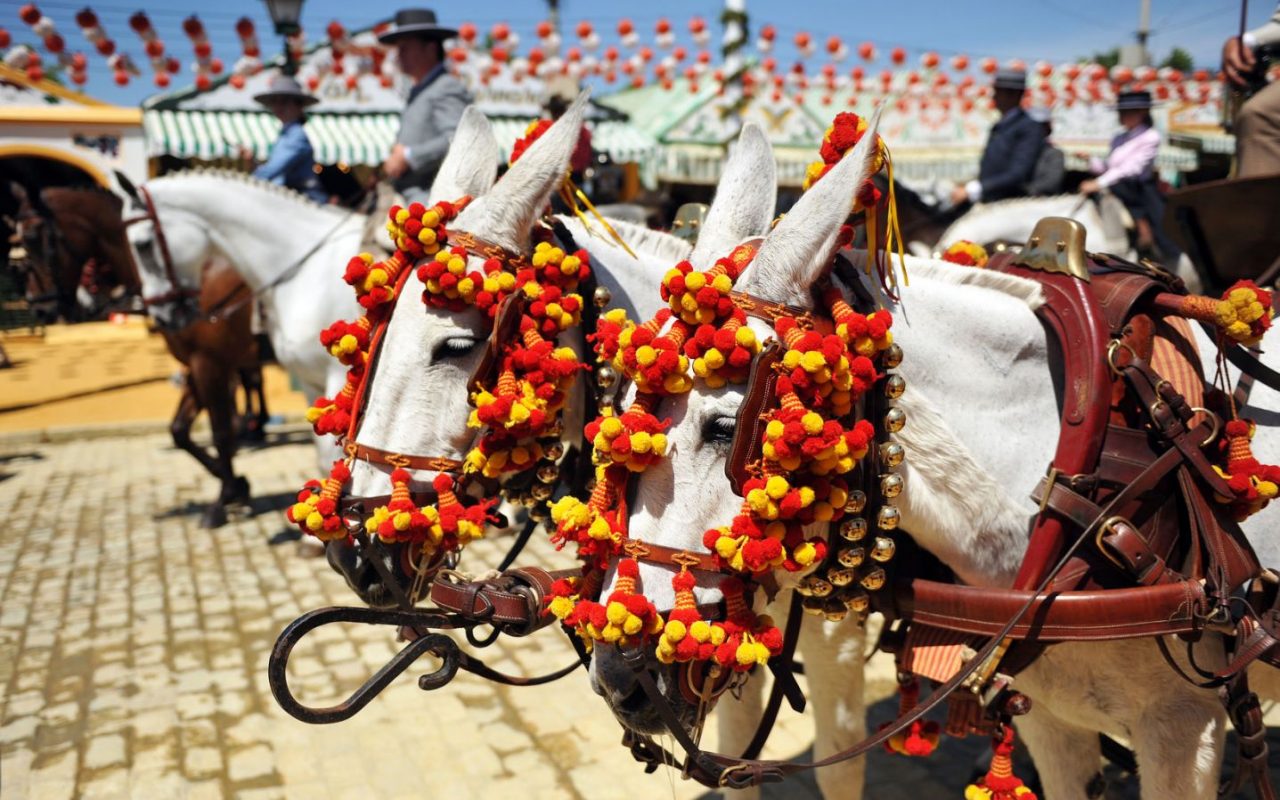 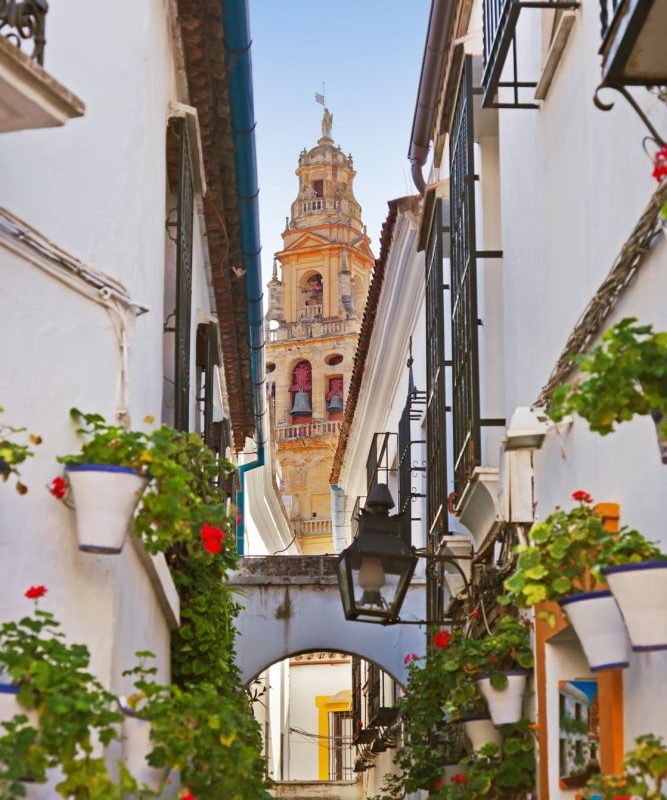 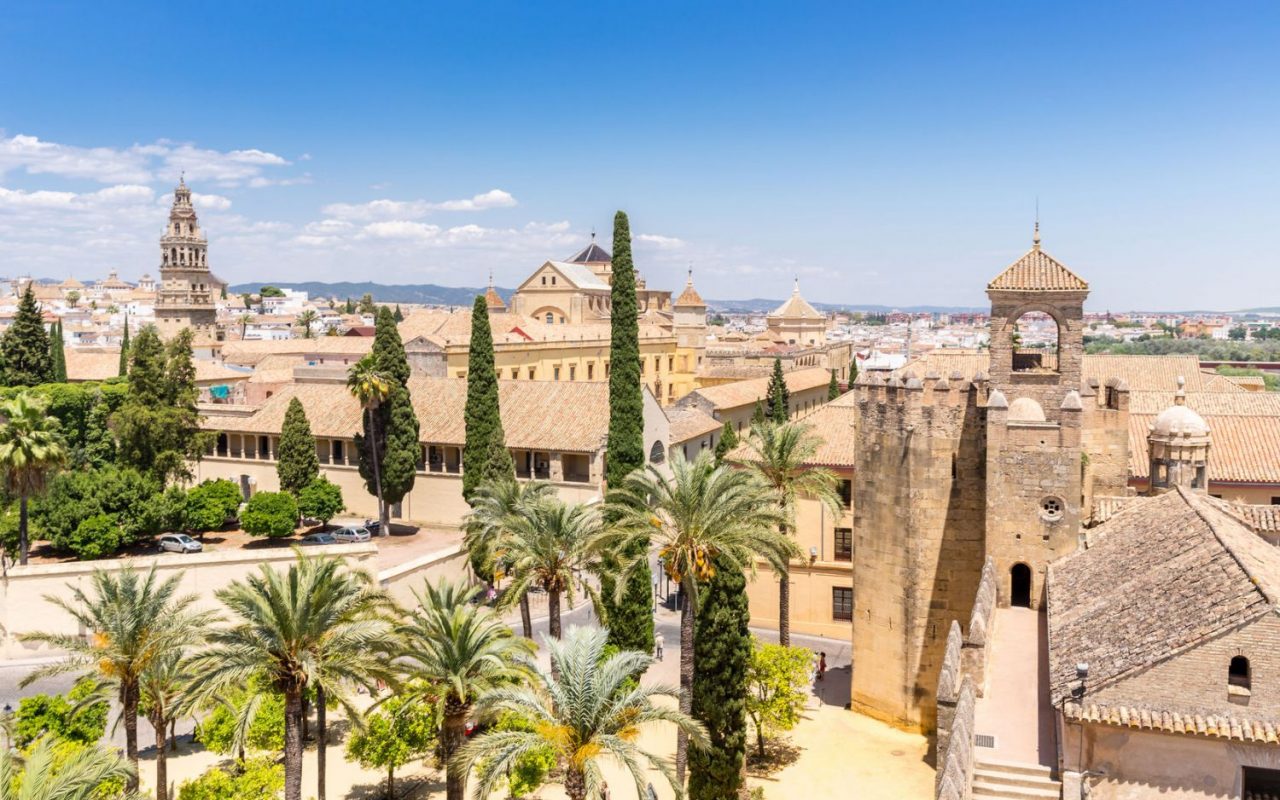 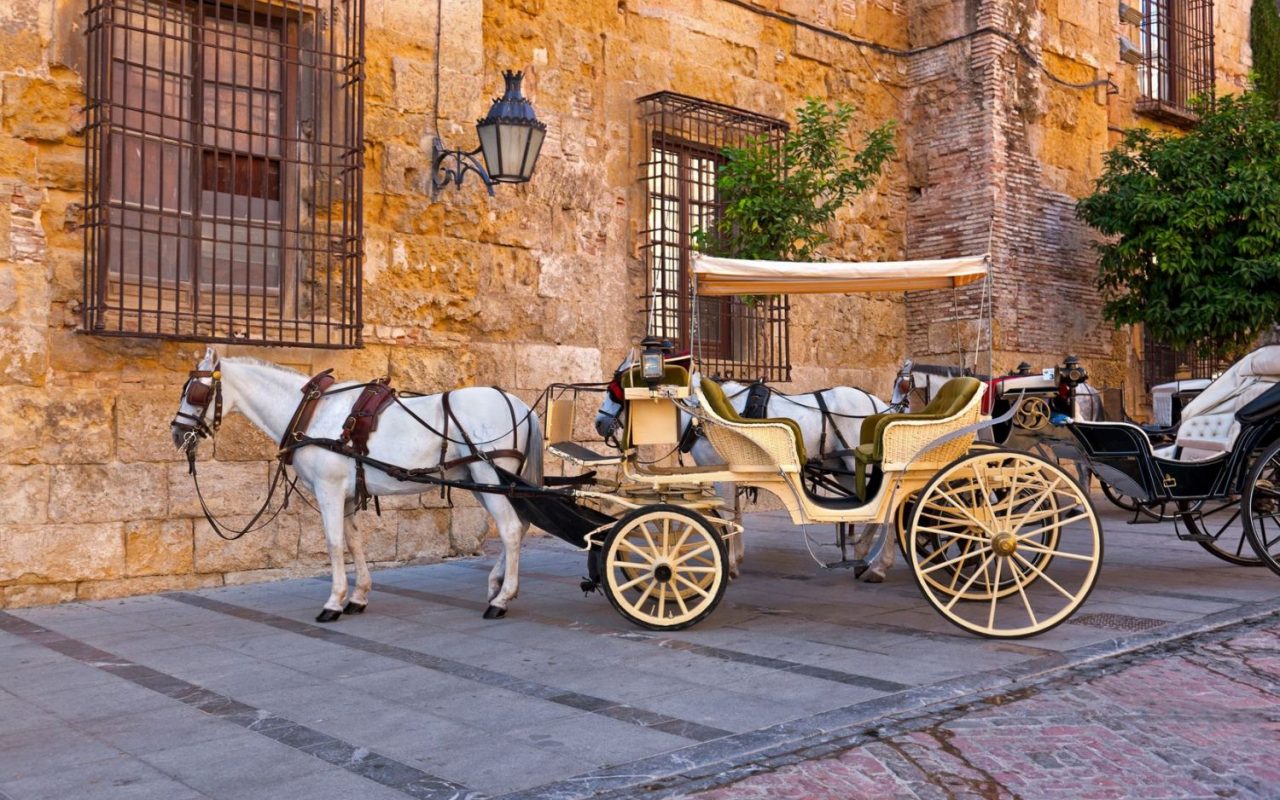 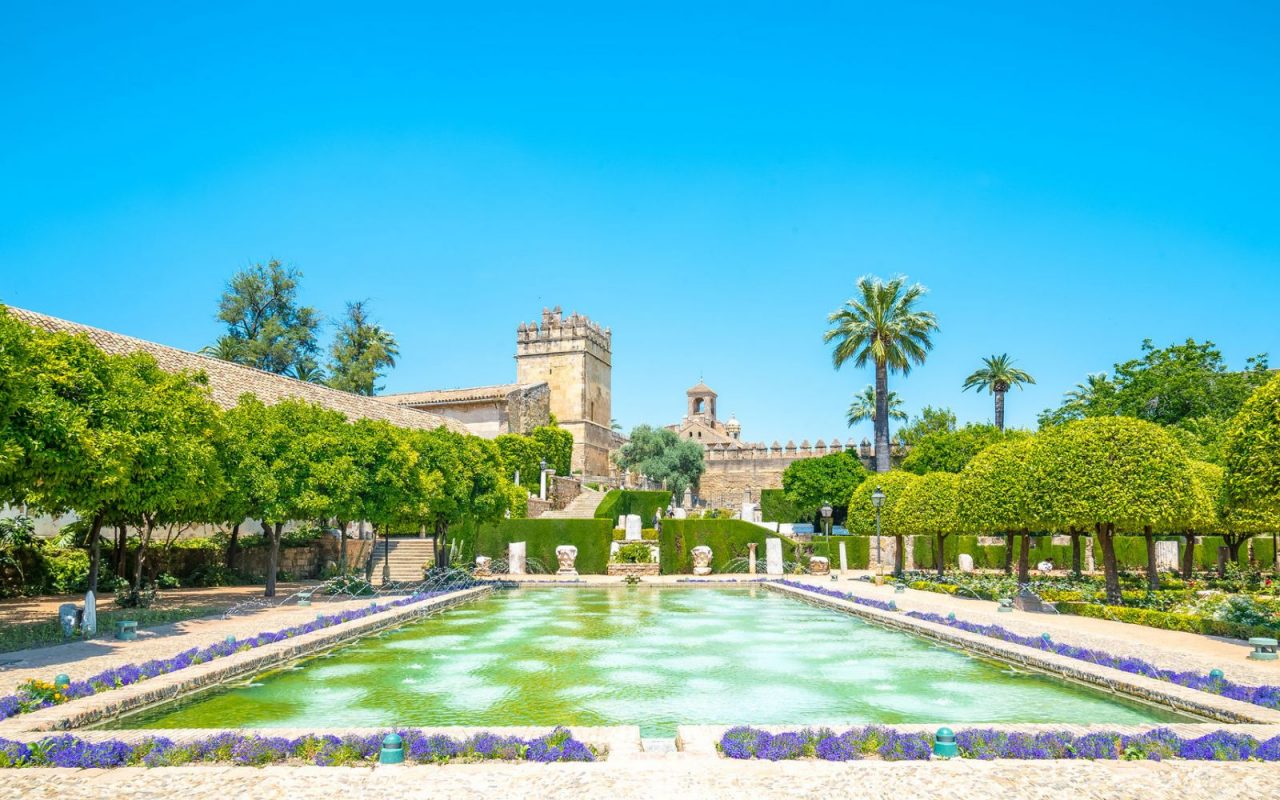 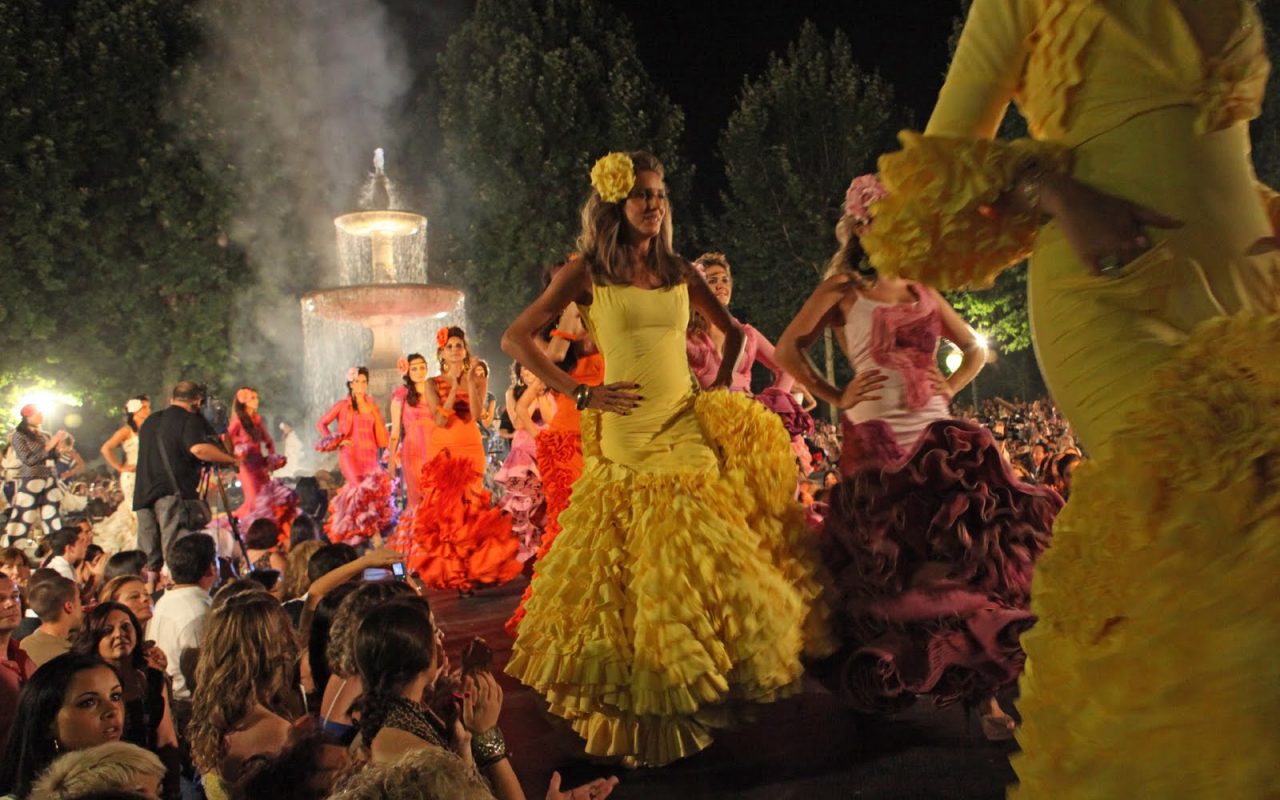